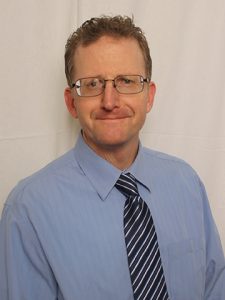 Shale Horowitz is a Professor in the Department of Political Science at University of Wisconsin-Milwaukee. His research has examined international and ethnic conflict, with an emphasis on East and South Asia and on the post-communist world; the politics of international trade and finance; and the politics of market transition and institutional change in the post-communist countries and East Asia. His research has appeared in Asian Survey, Communist and Post-Communist Studies, Comparative Politics, Comparative Political Studies, Economics and Politics, International Studies Quarterly, Journal of Peace Research, Post-Soviet Affairs, Studies in Conflict and Terrorism, and other outlets. His current research interests include the causes and consequences of leadership preferences in ethno-territorial civil wars; and the causes and consequences of foreign and domestic policy change in China.