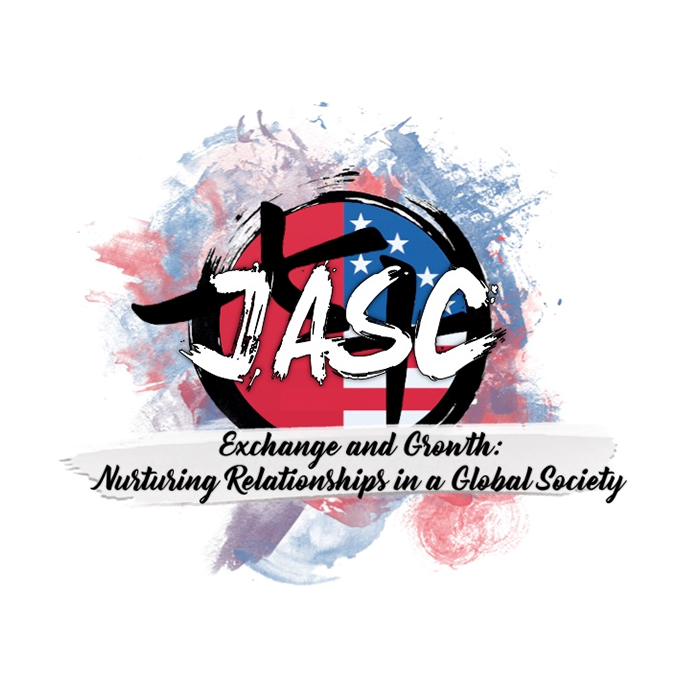 Andrew and Kristin Seaborg established the Ichiro & Toyko Matsudaira Memorial Fund Scholarship in 2004, which was the 70th anniversary of JASC, the oldest student exchange program between the US and Japan. The scholarship (of $3,000-$3,500) covers the cost of international airfare and attending the summer program, which alternates between Japan and the U.S. Delegates from Japan and the U.S. spend three weeks in August touring and learning about campuses and cities in their host country, networking with leaders focused on international relations, and participating in roundtable discussions on contemporary issues. (The scholarship does not cover the cost of transportation to and from the orientation site in the U.S.)

Andrew attended JASC in both 1992 and 1993. The scholarship is named after his host family in Japan, and he is currently a member of the JASC Board.

UW-Madison was one of the host campuses for the 2012 and the 2018 conferences.

Please contact Laurie Dennis for scholarship details, and visit the JASC website for information on the conference and application materials.

“This program, more than any other, has molded my own interests and career aspirations.  I am incredibly grateful that UW-Madison and the Ichiro & Toyoko Matsudaira Memorial Fund Scholarship provided me with the opportunity.”  Read More

“Living, eating, and conversing with the other American and Japanese delegates for three intense weeks was a crash course in cultural immersion that far exceeded my initial expectations of what a conference would be like; years later, I can still fondly recall the many late-night discussions I had with others where we not only learned from one another, but also had a ball of a time.” Read More