CEAS began in 1962 as the East Asian Studies program, building on more than sixty years of research and teaching on China, Japan, Korea, Tibet, and Taiwan at the UW-Madison. Over the years, it has grown from fewer than a dozen faculty members teaching thirty graduate-level courses to more than seventy faculty members teaching nearly three hundred courses at both undergraduate and graduate levels.

The Center for East Asian Studies (CEAS) is the focal point connecting East Asia to the University of Wisconsin-Madison. One of the UW-Madison’s eight federally funded National Resource Centers, CEAS is dedicated to all aspects of research, education, and outreach related to China, Japan, and Korea. 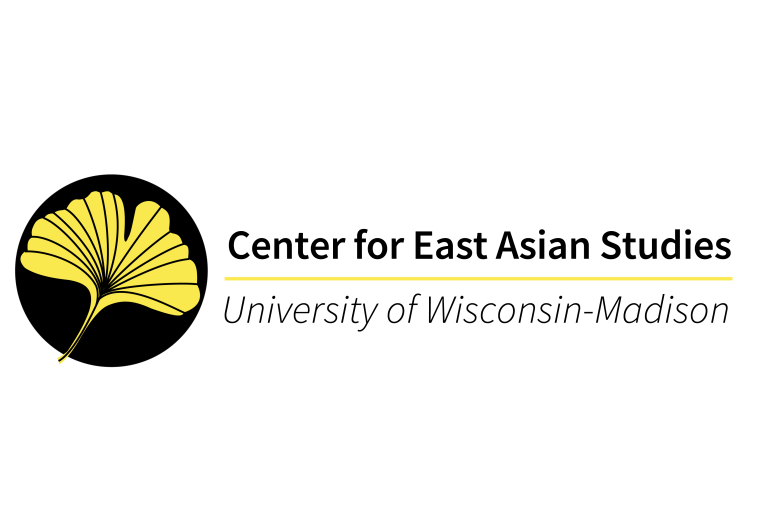 CEAS also shares its resources locally, nationally, and internationally with members of the academic community as well as with public and private sector organizations and the general public. 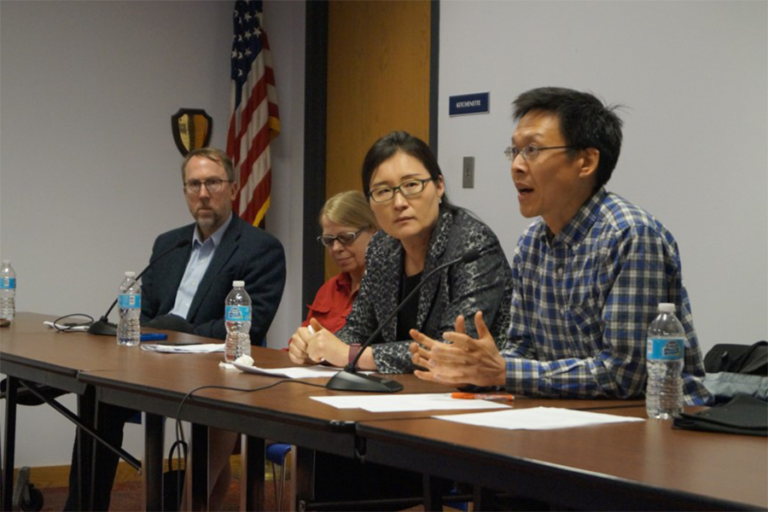 We offer an undergraduate certificate in East Asian Studies, and a Ph.D. minor.

CEAS administers a competition for a scholarship to attend an annual U.S.-Japan undergraduate conference as well as study abroad scholarships for mainland China and Taiwan, and oversees the federally funded Foreign Language and Area Studies (FLAS) fellowships for the study of Chinese, Japanese, Korean, and Tibetan. 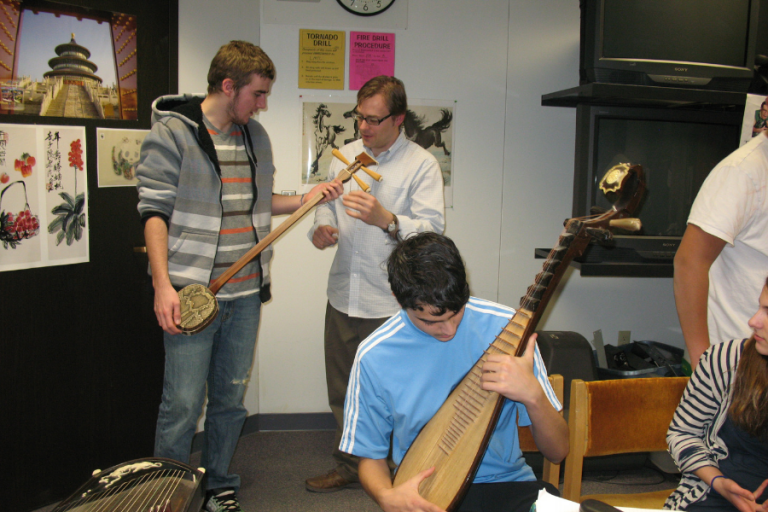 CEAS provides training on East Asia to both Education School students and working teachers in primary through tertiary institutions through regular coursework and workshops. Each year we sponsor pedagogy workshops for Chinese and Japanese language teachers and occasional workshops on East Asian culture and society for art, social science, history, and world literature teachers as well.

Finally, CEAS provides speakers, conferences, and other events related to East Asia at the UW. We also assist other units of the UW in providing speakers and other resources for public and private groups outside the university. 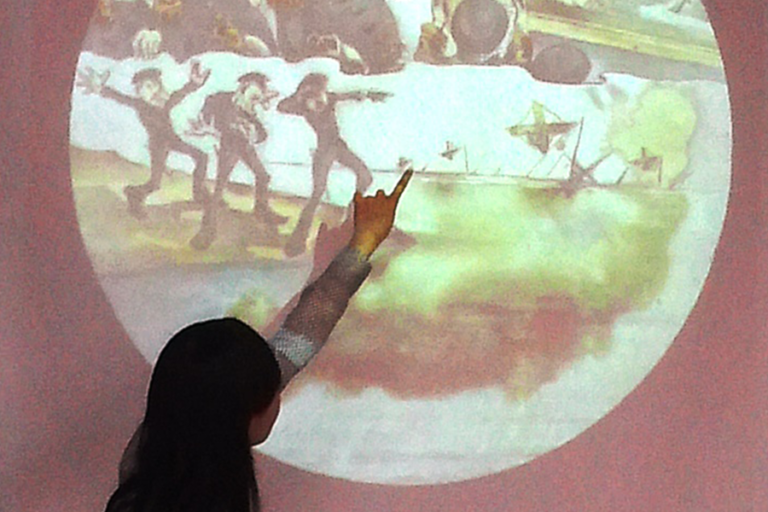 CEAS actively supports the research and teaching missions of related faculty across the UW, providing financial assistance to enable attendance at academic conferences, collection of materials, publication of findings, and graduate support. We maintain a special committee to assist the East Asian Studies Collection at the Memorial Library, and promote the creation of distance education programs for language learning in the School of Business and the College of Engineering.

In addition, CEAS promotes the coordination and development of bilateral ties between the UW-Madison and East Asian alumni and institutions through a set of development initiatives pursued with the Collection, the department of East Asian Languages and Literature, and the Division of International Studies. Currently we are pursuing individual initiatives for China, Japan, and Korea, and a multinational initiative on Asian media and visual culture.