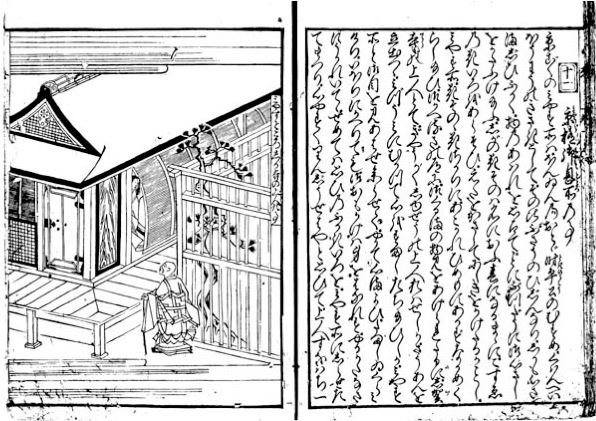 The Virtues of Modularity: Transmutations of the Lienü zhuan in Early Modern Japan

Lienü zhuan, the classic Han dynasty collection of biographies of exemplary women, was published in Japan in 1653, and translated into Japanese two years later. Over the next several decades, Lienü zhuan inspired a variety of new publications featuring biographical sketches of Japanese women. This lecture examined the strategies by which early modern books for women reshaped and redeployed biographical sketches to create new ideals in the broader context of early modern commercial publishing.

This keynote address is part of the 7th Trans-Asia Graduate Student Conference.

Jamie Newhard is an associate professor of Japanese at Washington University in St. Louis.