One of the world’s most acute observers of religion in East Asia, Johnson has lived for extended periods with underground Christian church members, rural Daoists, and Buddhist pilgrims. He has distilled these and many other experiences into a popular account of religious life in China today, The Souls of China: The Return of Religion after Mao (2017).

A specialist in globalization and law, Halliday is Research Professor at the American Bar Foundation, an interdisciplinary institute of advanced studies on law and legal institutions, and Adjunct Professor of Sociology at Northwestern University. In the course of his research on the legal profession in China Halliday has interviewed many human rights lawyers, including those whose work centers on defending the rights of Chinese Christians.

The East Asian Legal Studies Center (EALSC) is partnering with the Upper House and the Center for East Asian Studies to host this panel, which will be moderated by UW Law Professor and EALSC Associate Director Franciska Coleman. 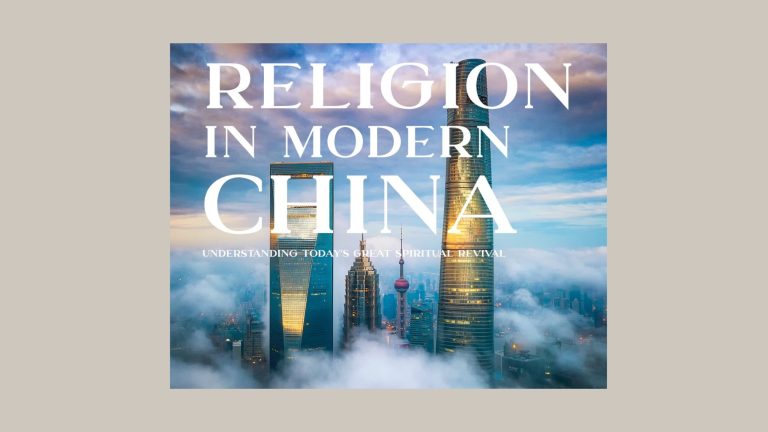