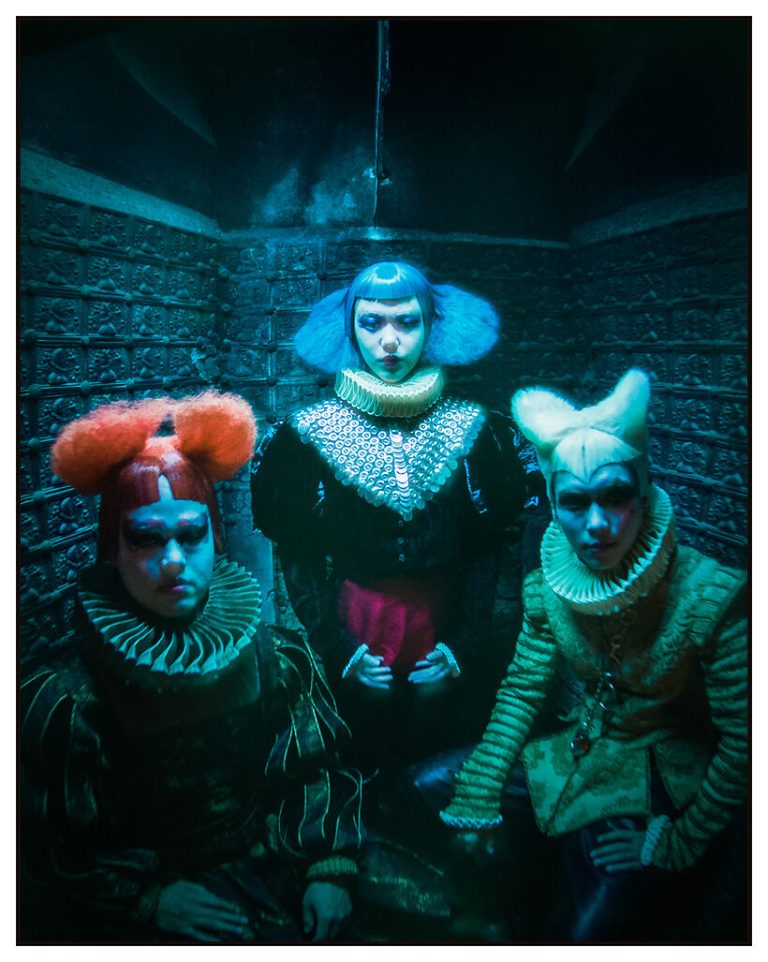 Se So Neon at The Sett

SE SO NEON, a Korean band formed in Seoul in 2016, performed at the Sett in Union South on Tuesday, April 5, 8pm. This event was funded by CEAS and hosted by WUD Music.

The band consists of Hwang Soyoon (vocals/guitar), Usu (drums) and Park Hyunjin (bass). Since their formation, they have explored their own brand of lo-fi and vintage sound, with a wide spectrum of musical influences varying from blues, psychedelic rock to new wave and synth pop, all together forming an identity specific to SE SO NEON. They released their debut single [A Long Dream] in June 2017, and then their EP [Summer Plummage] in October of the same year, quickly becoming Korea’s leading indie music band after a year. They spent the best debut year by winning the Korean Popular Music Awards ‘Rookie of the Year’ and ‘Best Rock Song of The Year.’

The band’s popularity has only continued to grow worldwide. In 2020, they were selected as a global artist of the global guitar brand Fender, released their second EP [Nonadaptation] and single [NAN CHUN], and were selected as “Pitchfork The 35 Best Rock Albums of 2020” by the American music media Pitchfork and as “The 40 Best Rock Albums of 2020” by Paste Magazine. Since the release of the single [Jayu] in 2021, they have been consistently receiving popular acclaim both at home and abroad, and have recently been selected as the only Korean team in YouTube Music’s global artist development program “2021 Foundry.”