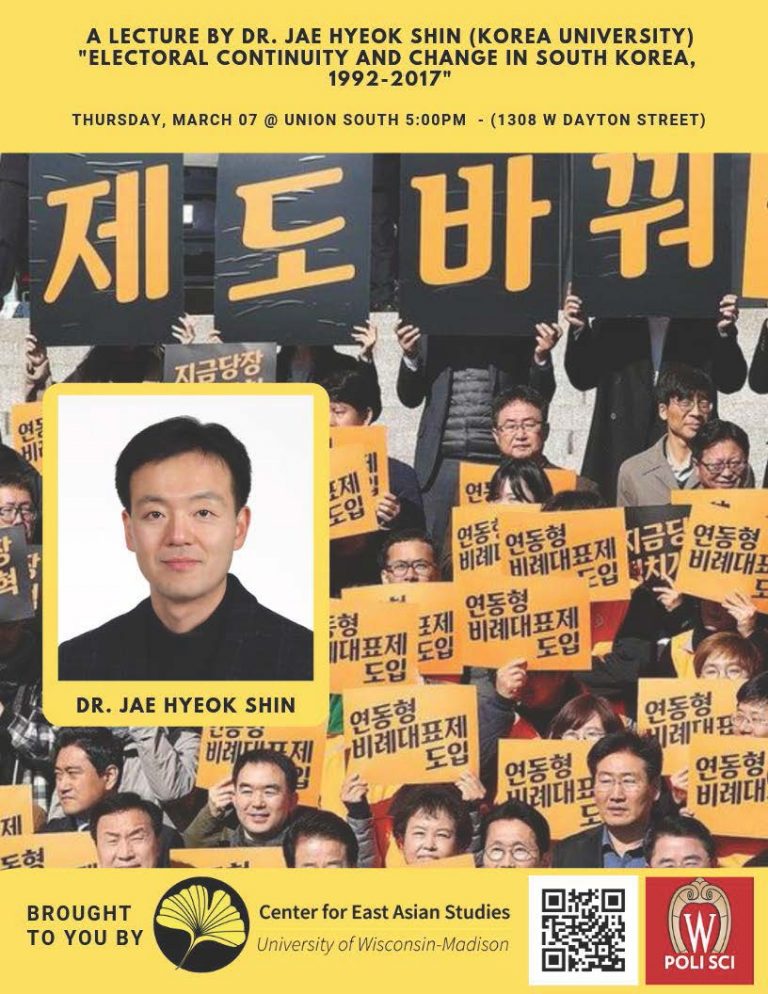 The literature on South Korean elections has shown that differences in voters’ home provinces, ideological positions, and generations play a big role in shaping voters’ preferences at the polls. Few studies, however, investigate long-term patterns of continuity and change in the impacts of these variables on voters’ electoral choices. Moreover, the literature lacks an analysis of interactions among the three variables that affect voting behavior. Drawing on post-election survey data, this paper examined how those key factors have interacted to affect voting behavior in six presidential elections from 1992 to 2017. We found that all the variables have consistently affected voters’ electoral decisions, which negates the preexisting argument that the generational division emerged newly in the 2002 presidential election. In addition, ideological and generational cleavages often divided voters from Gyeongsang province and have thus undermined regionalism in that province; those cleavages sometimes had the same effect on voters from Jeolla province as well. In 2012 and 2017, regionalism diminished further to the point where the fact that a voter was from Gyeongsang had little effect on her electoral choice. These findings also negate the conventional wisdom that ideology and generational divisions play a small role in garnering votes from Gyeongsang and Jeolla voters; instead, they indicate that South Korea’s regionalism has weakened as the impact of ideology and generation on voting behavior has grown among voters.

Jae Hyeok Shin is a Professor of Political Science at Korea University.