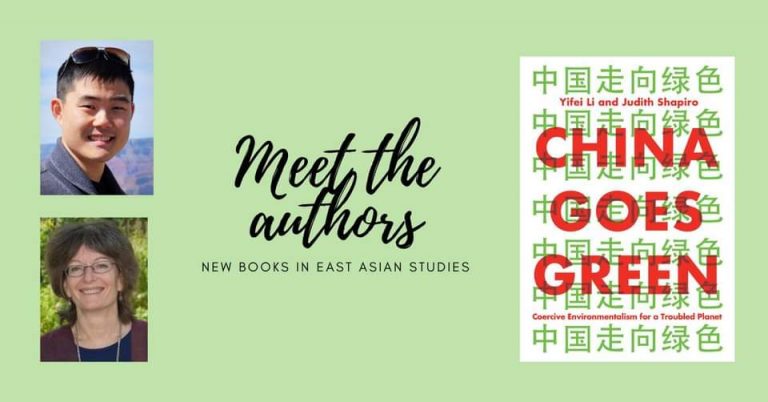 What does it mean for the future of the planet when one of the world’s most durable authoritarian governance systems pursues “ecological civilization”? Despite its staggering pollution and colossal appetite for resources, China exemplifies a model of state-led environmentalism which concentrates decisive political, economic, and epistemic power under centralized leadership. On the face of it, China seems to embody hope for a radical new approach to environmental governance. These questions, which Yifei Li and Judith Shapiro explore in this thought-provoking book, formed the basis of this panel event. In this event, they probed the concrete mechanisms of China’s coercive environmentalism to show how “going green” helps the state to further other agendas such as citizen surveillance and geopolitical influence. Through top-down initiatives, regulations, and campaigns to mitigate pollution and environmental degradation, the Chinese authorities also promote control over the behavior of individuals and enterprises, pacification of borderlands, and expansion of Chinese power and influence along the Belt and Road and even into the global commons. Given the limited time that remains to mitigate climate change and protect millions of species from extinction, we need to consider whether a green authoritarianism can show us the way. This book explores both its promises and risks.