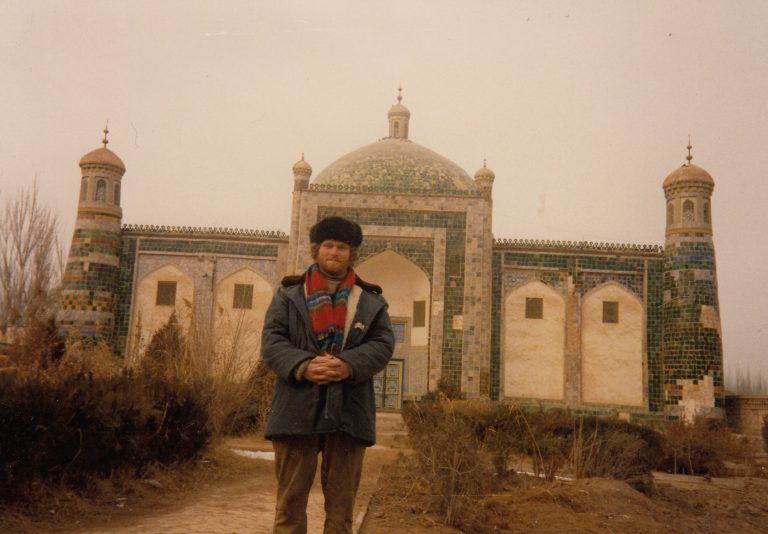 China and the Uyghurs: Cultural Genocide in the Name of Counterterrorism

This presentation sought to explain both the motivations and justifications for the Chinese state’s mass human rights abuses in the Xinjiang Uyghur Autonomous Region, highlighting how intentions and explanations are inextricably linked. Sean Roberts explained how the motivations for what the state is doing are reflective of settler colonial ambitions in this region and an ardently colonial attitude towards Uyghurs and related peoples as inferior and expendable. However, the justifications have their origins in the Global War on Terror and its characterization of ‘terrorists’ as less than human and irrational. Like the ‘savages’ of European colonialism, China’s imagination of Uyghurs as ‘terrorists’ provides a rationalization for carrying out destructive harm to a people that is framed as benevolent and in the best interests of the victims.

Sean Roberts is an Associate Professor of the Practice of International Affairs and Director of the International Development Studies program at The George Washington University’s Elliott School of International Affairs. Dr. Roberts is an anthropologist who has studied the Uyghur people of China and Central Asia for thirty years, writing his dissertation on the Uyghurs of the China-Kazakhstan borderlands while a Ph.D. candidate at the University of Southern California. He has published numerous articles in academic journals, edited volumes, and in policy-oriented publications about the Uyghurs, and he is the author of the recently published book, The War on the Uyghurs: China’s Internal Campaign Against a Muslim Minority (Princeton University Press, 2020).

A recording of the event is available through the CREECA Podcast.