The focus of the 2020 East Asia in the Upper Midwest teacher program was the Korean War. June marked the 70th anniversary of the outbreak of the Korean War—a conflict that has never formally ended. The underlying issues that led to the war have never been resolved, the Korean peninsula remains divided, and tensions between North Korea and the international community make the Korean peninsula a potential flashpoint for future conflicts.

Due to the Covid-19 pandemic, the 2020 East Asia in the Upper Midwest program took place in a modified, asynchronous format. Instead of a traditional conference, CEAS invited teachers to participate in an online teaching initiative designed to provide them with materials, resources, and support to integrate lessons on the Korean War into their classrooms. The materials from this initiative, including the curricular guide commissioned by CEAS, recordings of sessions with scholars of the Korean War, and final lesson plans prepared by the participating teachers are archived below. 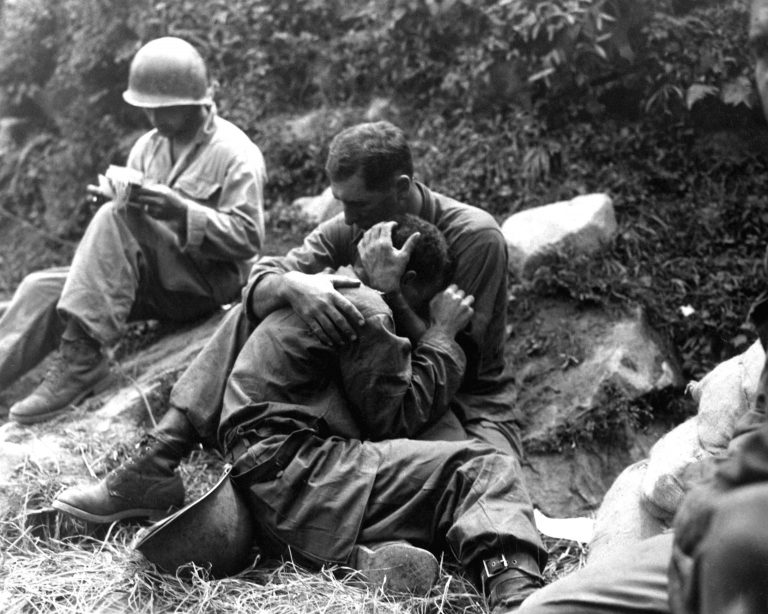 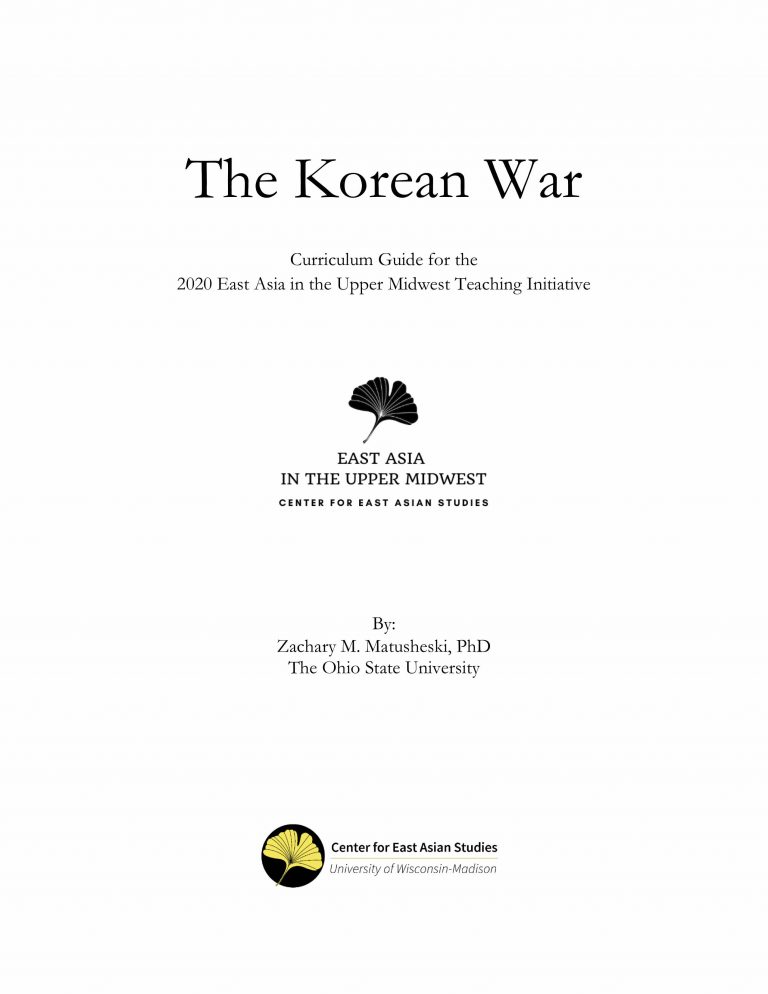 The curriculum guide for the Korean War Teaching Initiative is available for free as a PDF here.